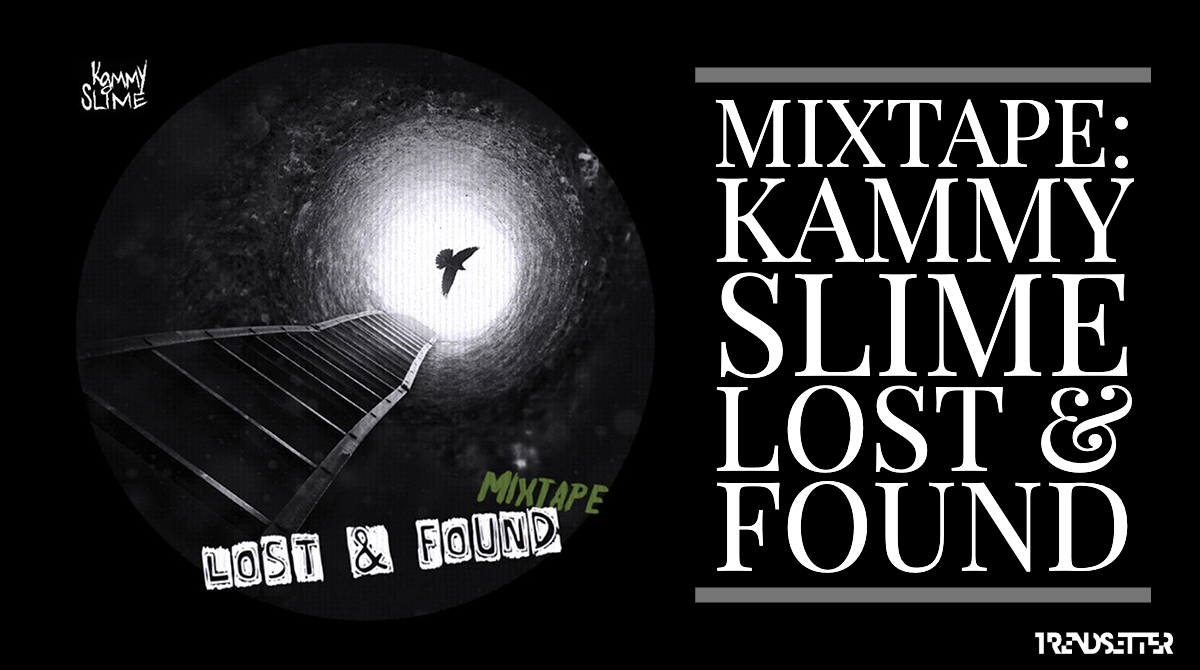 Lost & Found is the debut project by the super lyrical, talented and hard-hitting Kammy Slime. The project is 14 tracks deep and features some of the UK's next up and coming artists.

Dirty Side of London sets the scene and paints a picture of London's gritty underground lifestyle, Kammy raps along this vivid and cinematic opener with ease and opens up his debut rap statement of intent with deep and conscious lyrics, giving you a taster of what's to come throughout this album.

Lost & Found is a body of work that will unite more traditional and newer Hip-Hop lovers alike, Kammy skilfully uses a wide pallet of great production and amazing storytelling lyrics to not only provide great music but to address some of the social issues he sees through his optical lens. There are many lessons to be learned and hidden gems in each of the album tracks, a positive display of what you can achieve with focus and talent.

Lost & Found is a complete and satisfying body of work, what is impressive is that this is just the beginning for Kammy Smile. If you are looking for a project that has reply value, great songs and amazing production then Lost & Found is the project you need to tell your friends about. This body of work is jam backed the best lyrics you'll find in the current landscape of UK music.

To be able to hear amazing hard-hitting lyrics over head-knocking beats in this day and age where most artists are focused on how much money they have is a breath of fresh air.

Lost with Hop-Hop in 2019, well you won't be after listening to Lost & Found. Introducing the newest talent from South London, Kammy Slime has a bright future ahead of him.

‍Kammy Smile's debut album ‘Lost & Found’ is out now on all digital platforms. Find him on Instagram, Twitter for more updates. 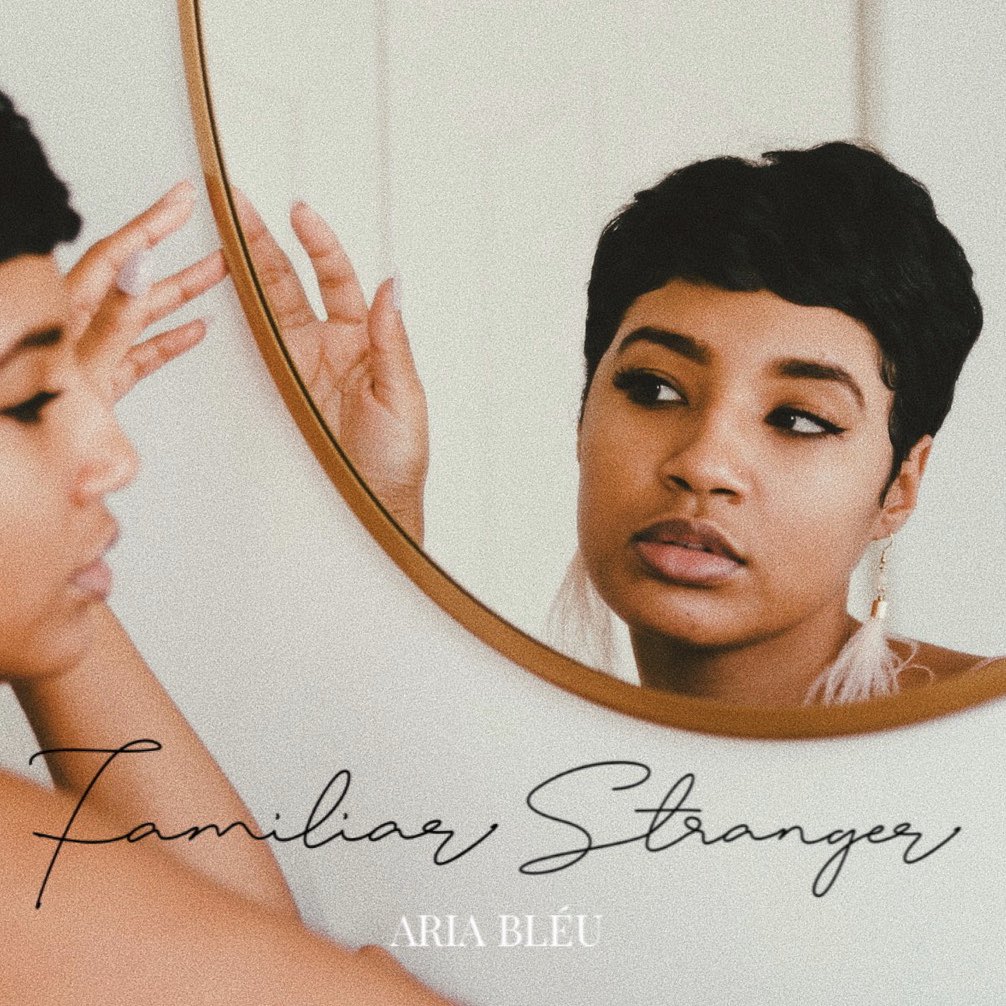 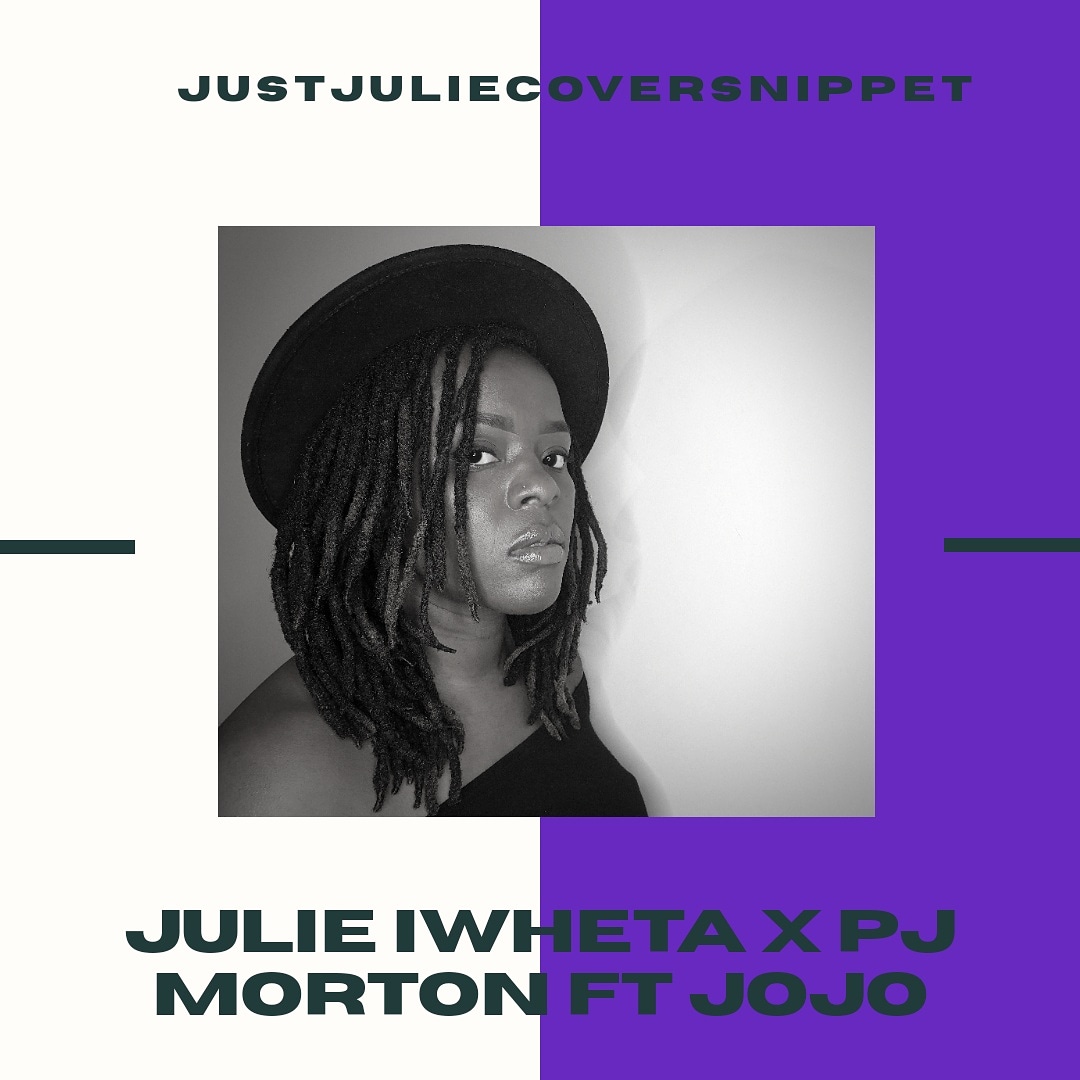 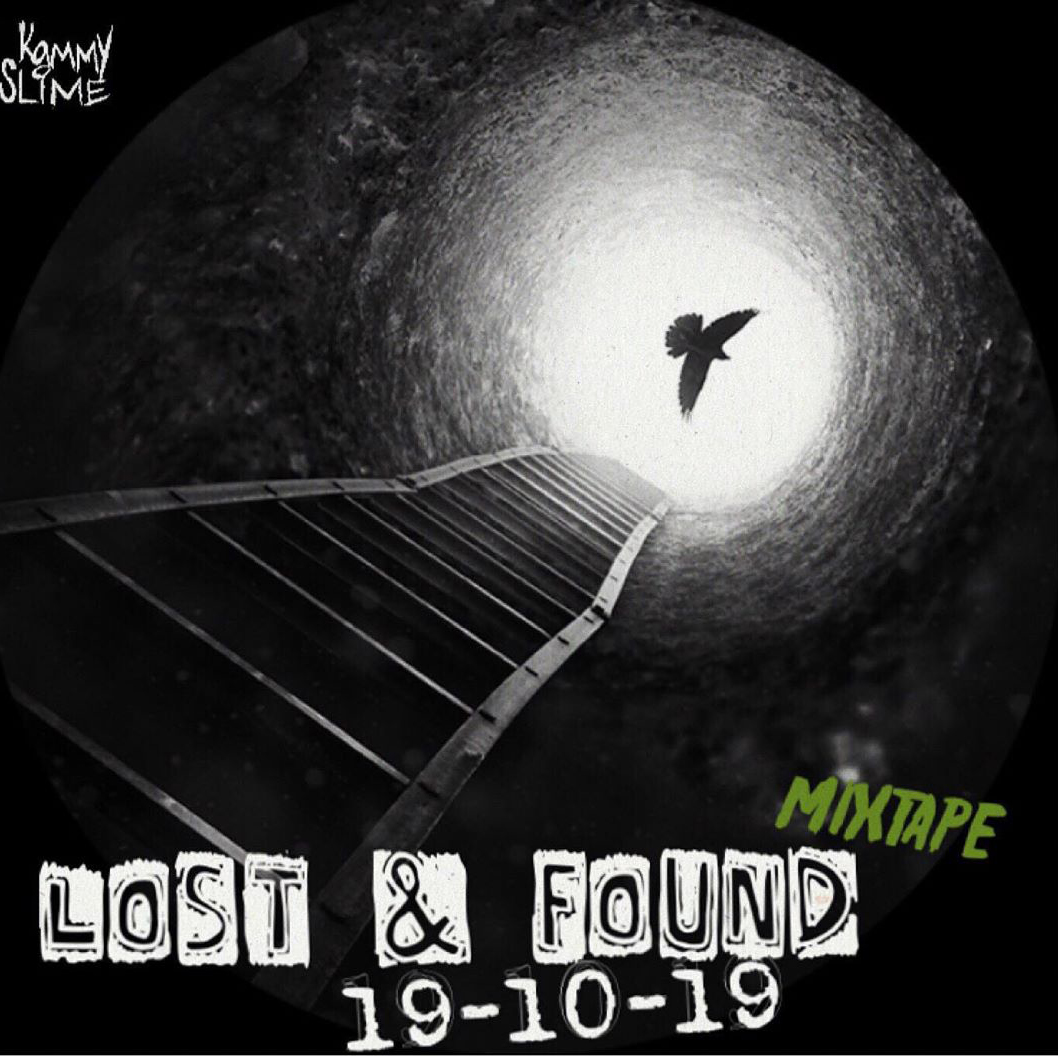