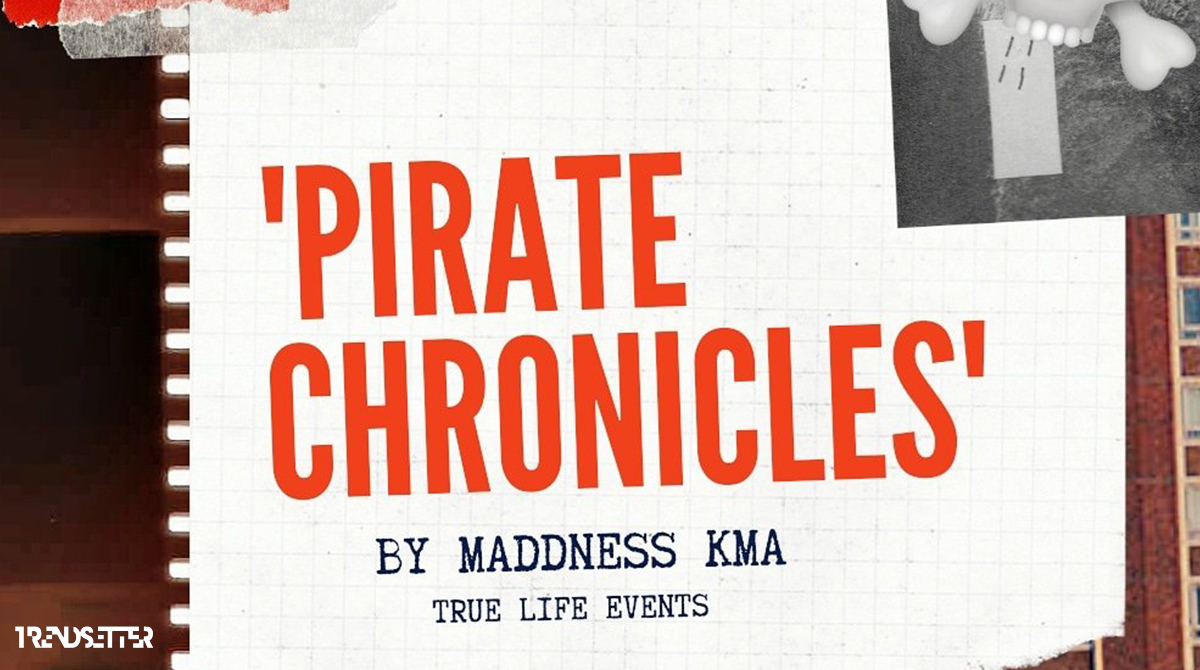 Watch the this Maddness KMA produced documentary on the London Pirate Radio movement that helped to push the music scene to where it was today. Maddness KMA narrates a great documentary and take us through the journey of pirate radio and the sounds and sounds that shaped a golden generation of music. It goes without saying, these monumental cultural moments in Pirate Radio, Clubbing and banging music has helped to nature what our music scene is today.

Wrighty turns up the heat with his new sinle RahRah 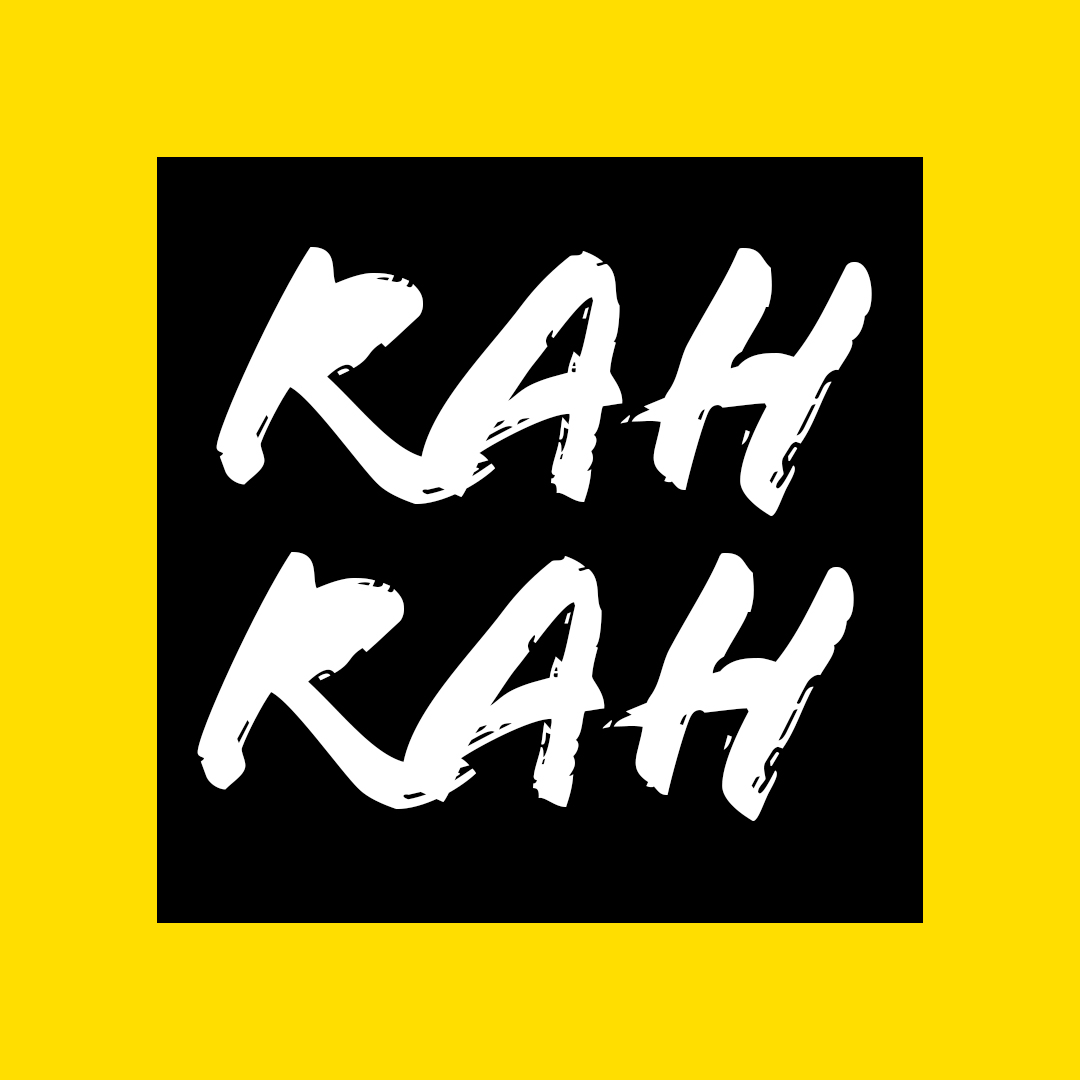 Wrighty previews new single I Think Of You 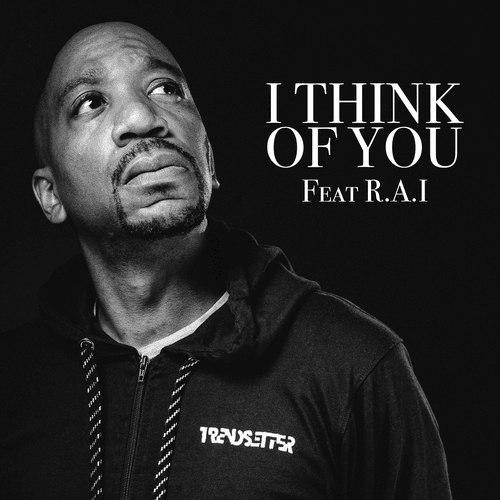 Why artists should visit the Brixton Recording Studios 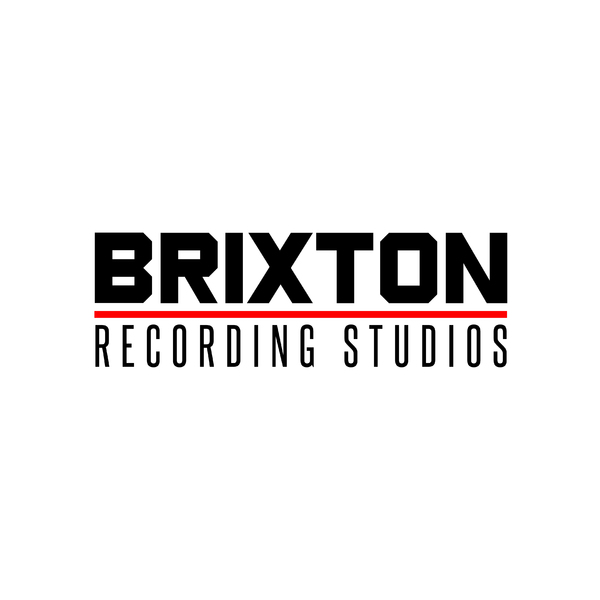