Summer Walker: Still Over It review by Sharntae Dawkins 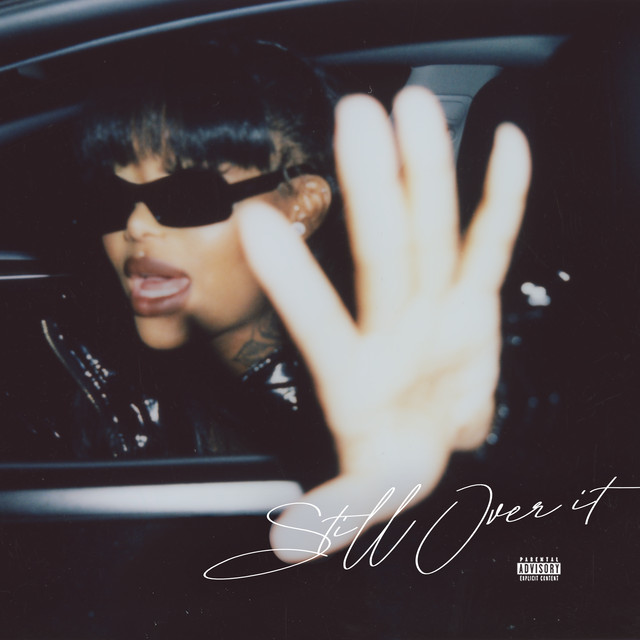 Atlanta born R&B singer Summer Walker has made a huge splash into the music scene. On November 5th, 2021, she released her highly anticipated second album entitled Still Over It. A sequel to her 2019 album Over It. The album has several impressive features. Cardi B appears on the opening track ‘Bitter and Walker teamed up with best friend Ari Lennox on the track ‘Unloyal’. Other noticeable mentions on the album come from Pharrell Williams, JT (City Girls) and fellow R&B singer SZA.

Prior to the full album release Walker released single ‘Ex for A Reason’ alongside Miami rapper JT from the duo City Girls. The song had a 90s vibe and was a female anthem to empower women. Paired with the amazing music video it really gave fans a taste of what was to come. By releasing the track with that title first Summer was able to cleverly show her fans what the album was about. Summer and her marketing team deserve a round of applause for the amazing social media push of the album. An Instagram page was made specifically for the album named @summersharddrive which racked up a massive 127,000 followers in the space of a month.

She cleverly kept fans engaged with consistent posts about the album. A challenge was also hosted in the US where if completed fans could have an early listen to the hard drive which caused a large amount of attention among listeners

For those that listened to the album Over It the two albums have a clear contrast. The 2019 album focuses on love and relationships whereas Still Over It shines the light on self-worth and personal growth. Walker was able to let out her own personal frustration on the album following her public split with infamous producer London On Da Track.

Walker takes the time on the album to speak on her pain and tell the truth about things she has been through on each track. This album may have sounded different from Walkers previous projects but for her was a chance to heal from her pain and her fans were able to understand her on an emotional level and see her progression without him.

She told Apple Music in the synopsis for her album “Take this opportunity to learn from my mistakes. You don’t have to guess if something is love. Love is shown through actions. Stop making excuses for people who don’t show up for you” the 20 tracks are worth listening to if you need some help understanding those hard to express emotions.

Still Over It is out now on all major streaming platforms.

Hit the link to stream/buy the album.

Summer Walker: Still Over It review by Sharntae Dawkins